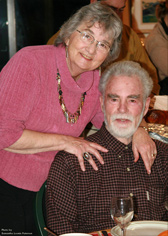 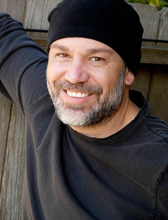 Katherine Paterson is the current National Ambassador for Young People's Literature. Her international fame rests not only on her widely acclaimed novels but also on her efforts to promote literacy in the United States and abroad. She is a two-time winner of both the Newbery Medal and the National Book Award and has received many other accolades for her work, including the Hans Christian Andersen Award, the Astrid Lindgren Memorial Award, and the Governor's Award for Excellence in the Arts, given by her home state of Vermont. She was also named a Living Legend by the Library of Congress in 2000.

John Paterson Sr. collaborated with his wife, Katherine, on Consider the Lilies: Plants of the Bible; Images of God; and Blueberries for the Queen. John and Katherine live in Barre, Vermont.

John Rocco is the jacket artist for Rick Riordan's best-selling Percy Jackson and the Olympians series. He is also the author-illustrator of Fu Finds the Way, Wolf! Wolf!, Moonpowder, and Blackout, and collaborated with Whoopi Goldberg on the picture book Alice. He was previously creative director at Walt Disney Imagineering and serves as preproduction director at Dreamworks for the film Shrek. He lives in Brooklyn, New York. 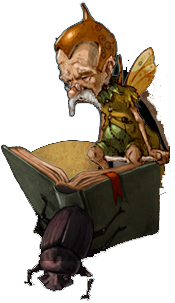