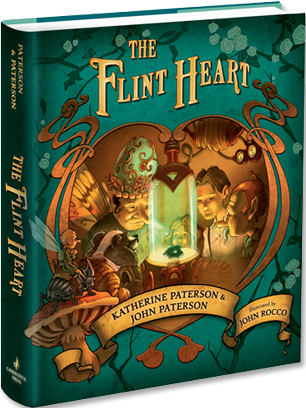 An ambitious Stone Age man demands a talisman that will harden his heart, allowing him to take control of his tribe. Against his better judgment, the tribe's magic man creates the Flint Heart, but the cruelty it evokes causes the destruction of the tribe. Thousands of years later, the talisman reemerges to corrupt first a boy's father, then an innocent fairy creature and a familial badger. Can Charles and his sister Unity, who have consulted with fairies such as the mysterious Zagabog, wisest creature in the universe, find a way to rescue humans, fairies, and animals alike from the dark influence of the Flint Heart? This humorous, hearty, utterly delightful fairy tale, freely abridged from Eden Phillpott's 1910 fantasy, is the sort for an entire family to savor together or an adventurous youngster to devour. 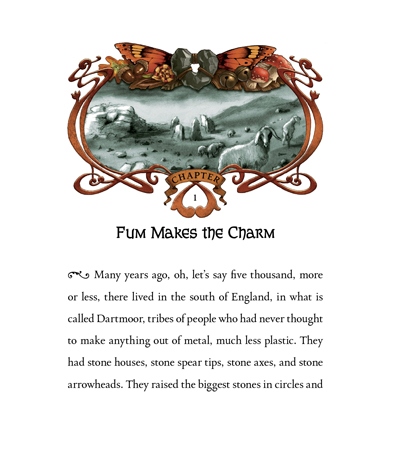 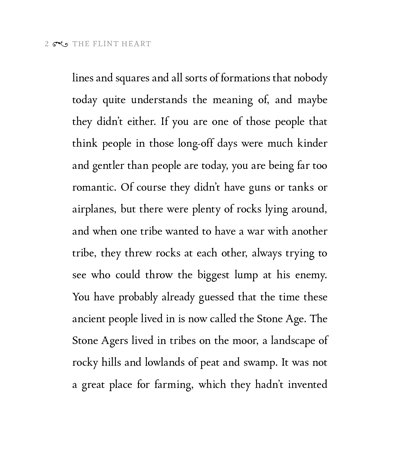 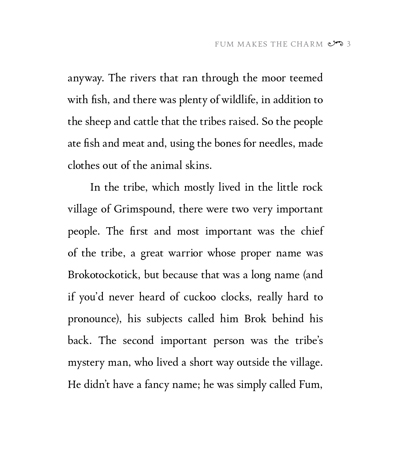 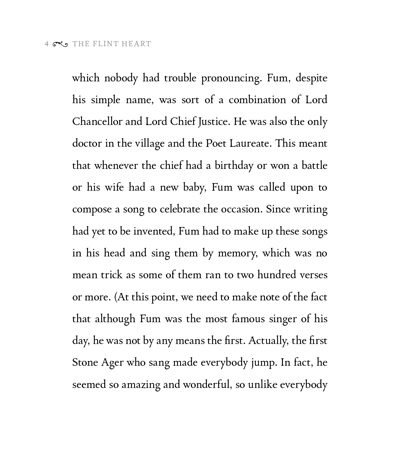 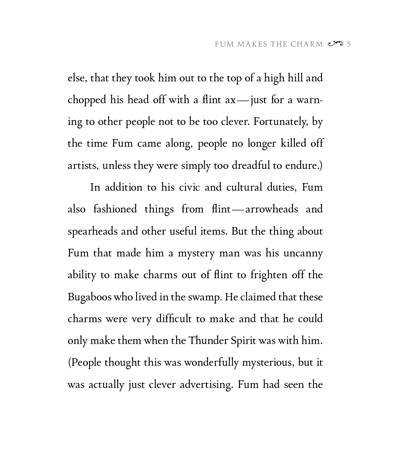 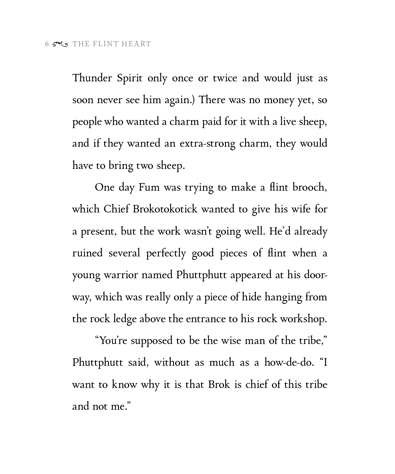 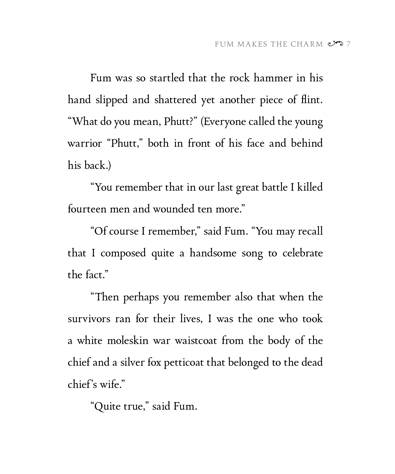 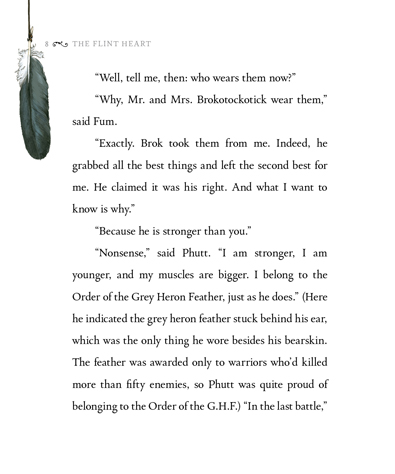 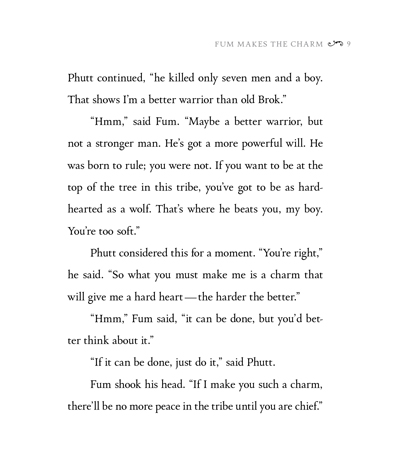 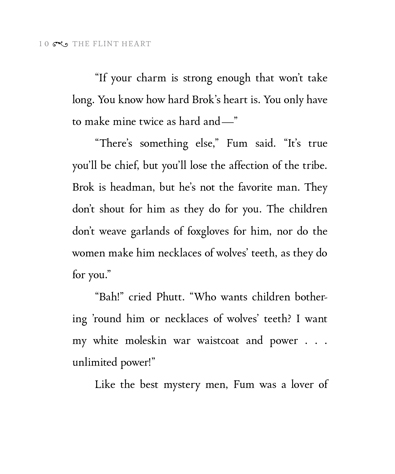 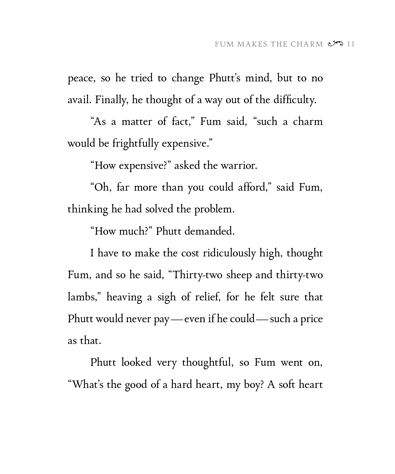 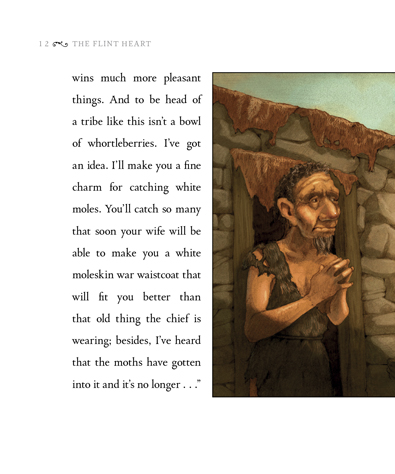 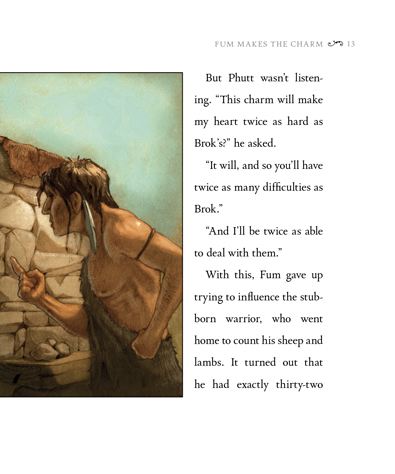 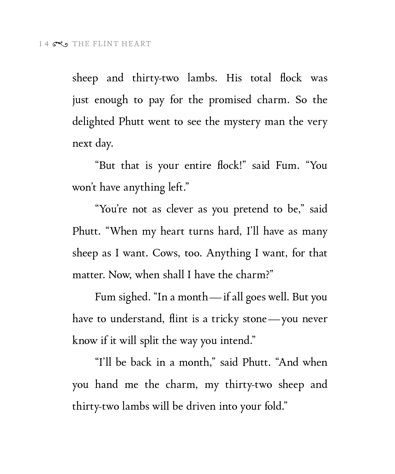 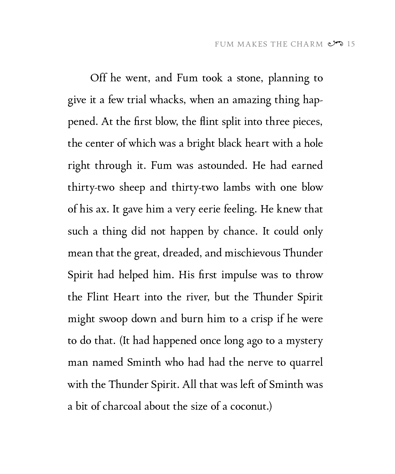 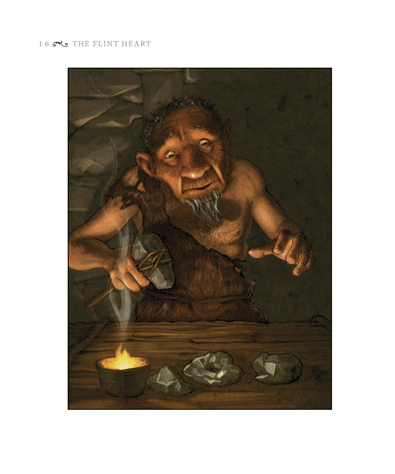 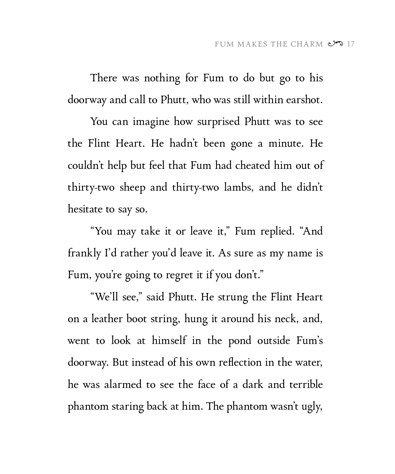 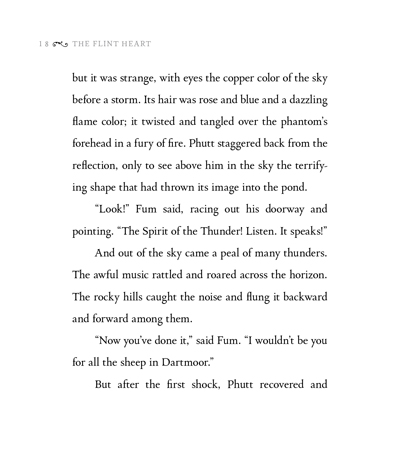 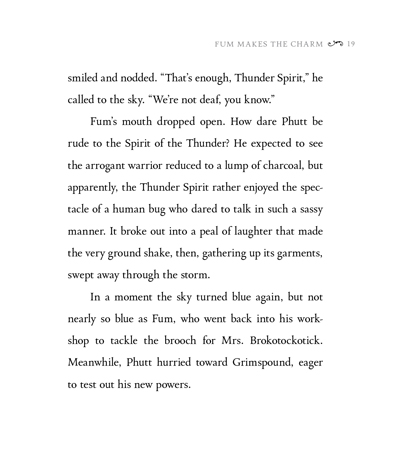